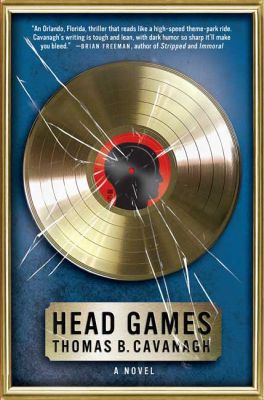 With two ex-wives, a fifteen-year-old daughter who hates him, and a brain tumor he calls Bob, retired police detective Mike Garrity doesnt have a lot to live for. Hes resigned himself to spending his last months alone until an old colleague offers him a chance to go out with a bang, leave his daughter with an inheritance, and maybe even earn her respect. TJ, frontman of his daughters favorite boy band, has disappeared, putting at risk a world tour and millions in endorsements. TJs frantic manager hires Mike to locate his golden goose, but it isnt long before Mike discovers other characters looking for TJ too. And once a headless corpse shows up, its clear that theyre not just after him for his autograph.
Reviews from Goodreads.com