He Was the Stranger — Sheila Strutt 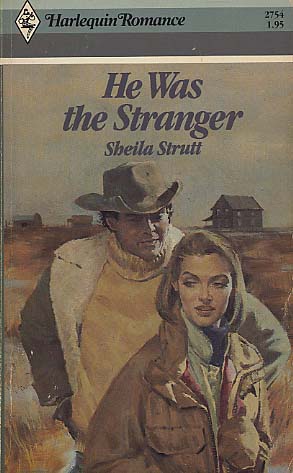 He had made her feel she was the stranger

Lindsey had known changes would come after her uncle's death. That a male relative would inherit Milk River Ranch.

Lindsey, however, was not ready for a man like Wolfe Manston, a brilliant well-known writer. On the defensive as ranch manager, she was suspicious of all his plans, convinced he was going to sell out.

She had a hard time before she realized that Wolfe had found a place he wanted to stay, a woman he wanted to stay with. All she had to do was quit fighting and let herself love him!
Reviews from Goodreads.com