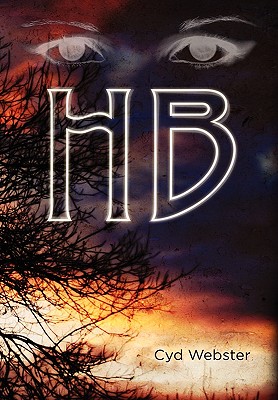 A young, scholarly woman comes up with an answer to address a societal problem. Declining societies, war and devastation have exacerbated an already growing problem of men becoming scarce around the world. Annelle Carter invents an android, commonly known as HB which is short for HomeBoy to address the problem, but her answer leads to further controversy and turmoil in a world that is struggling to heal itself.
Reviews from Goodreads.com