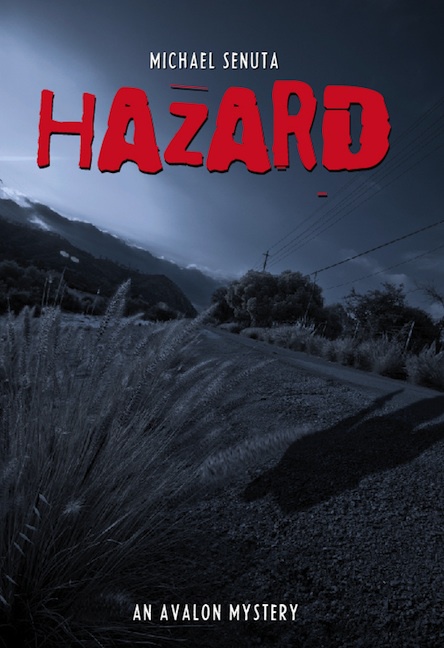 Los Angeles based private investigator John Hazard accepts an unusual commission. He agrees to provide research for famed historical writer Richard Armitage's next novel. His investigation takes him to Silver Butte, a ghost town in the California desert, where he accumulates artifacts on the area's history.

Upon returning from his venture, Hazard is stunned to learn that he has been framed for the murder of Richard Armitage, whose body was found in Hazard's office, shot with the detective's own gun.

Sought by the police, Hazard must remain a fugitive while he works to clear his name and hunt for the real killers. With the help of his loyal secretary and a few close friends, Hazard follows his scant leads through a myriad of twists and turns that take him from the affluent suburbs of the Hollywood hills to the seedy underbelly of the city.
Reviews from Goodreads.com