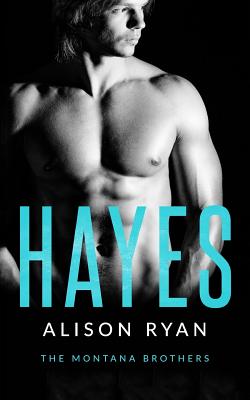 
The life I’ve built is pretty great. I’m one of the most sought after talent agents in Los Angeles. I represent some of today’s hottest stars, while making a ton of money and rubbing elbows with Hollywood’s elite on a regular basis. Parties, schmoozing, and making deals? It’s what I do. I’m a rare commodity in Hollywood… a woman with power. And I came from nothing. So it’s that much sweeter to have made it. And where is nothing? Whitmer, Montana. It’s my hometown and the place that still haunts my dreams. As soon as I was old enough I escaped it all; the pain, the past, and HIM. Hayes Calloway. We were once just two crazy, small town kids in love. I’ve known him my whole life and he’s the man I once gave everything to. I was positive he was going to be my forever…until a tragedy obliterated our world and my family. Hayes was part of the collateral damage. Leaving Whitmer was easy. Leaving him was the hardest thing I ever had to do. So that’s why I stay away. Whitmer IS Hayes and I can’t go home. Ever. Until one day, I get a phone call. The only kind that could ever get me to come back. One that will ensure nothing will ever be the same.