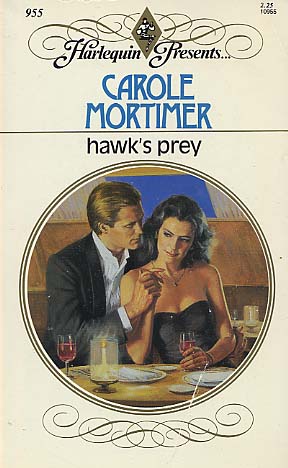 Whitney could have cried with frustration

She was adult, independent, with a career of her own. How could she make Hawk see her as other than Whitney Morgan, the daughter of the man who had been his best friend, the child Hawk had agreed to care for?

That agreement had cost him so much: the career he loved, the wife he was obsessed with.

And now Whitney didn't understand his present difficulties, unable to believe despite appearances that Hawk would be involved in anything underhanded. She only knew that she wanted to help him, to share his life fully as a woman....
Reviews from Goodreads.com