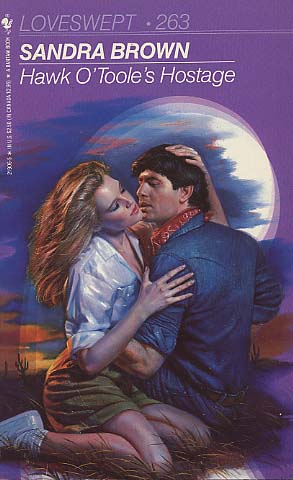 Share:
Randy Price fought like a wildcat when the desperate, masked man abducted her, fiercely sweeping her onto his horse and racing away. What did he want with her and her young son, and why was her terror mixed with disturbing passion for this modern-day outlaw? When her captor revealed himself as Hawk O'Toole, chief of a tribe of Indians betrayed by unscrupulous businessmen, she understood she was his pawn in a struggle for justice. Vowing to escape, yet unwilling to abandon her child, Randy argued with Hawk to release them, but only succeeded in feeding the flames of his fury against all she represented... and heating his blood with savage desire for the white woman who was his sworn enemy. He demanded her surrender with his lips and his hands while his powerful body branded hers with wanton possession, but he hadn't satisfied her hunger, only fueled it. Could she make her proud renegade see that once he'd captured her, he could never let her go?