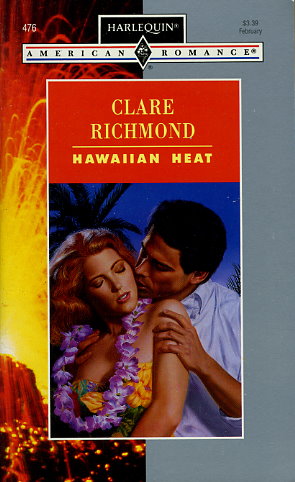 HEIR TO THE THRONE

Luke Devillers hadn't thought much about his royal Hawaiian ancestry until he met Rosie Clarke's little boy. He recognized those eyes, and hair, and voice--they were his own.

Luke remembered the night five years ago when they indulged a fiery passion that wrecked their friendship. But had that night on a warm island in paradise created a child born in the lonely frost of Alaska?

Rosie's return to the islands was as volatile as the volcano that threatened the Hawaiian splendor. But Mt. Kilauea's heat cooled when compared to the seething emotion in Luke's eyes. Rosie dodged him at every turn, but she had to face him when surrounded by a river of molten lava and cornered by an anger as primitive as the islands themselves.
Reviews from Goodreads.com