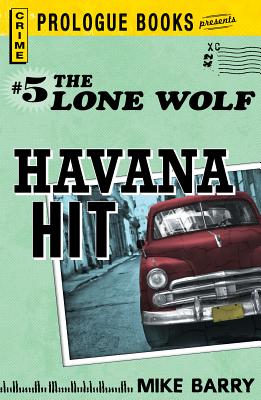 When a wolf leaves the pack, he lives only as long as he can kill by himself quicker and surer than any pack he runs up against. Meet a man beyond either forgiveness or vengeance. Meet the Man they Call The Lone Wolf. Better meet him now. The way he lives, he can't live much longer. To the Commissioner: Burt Wulff, a former member of this department, began his campaign to destroy the international drug trade in New York. Traveling then to San Francisco, back across the country to Boston and back yet again to Las Vegas - all within a period of less than four weeks - he seems to have been solely responsible for the deaths of several hundred operatives involved at all levels of the national and international drug trade. At least three of them were at the highest perceptible levels. In San Francisco Bay, fire aboard and subsequent sinking of a large freighter; the destruction of a townhouse in NYC and a row of residences in Boston; the gutting of the Paradise Hotel, a major resort and gambling center in Las Vegas; all seem to be Wulff's work. He is apparently marked for execution at all levels of the network and despite the success of his shock tactics, cannot go on much longer.
Reviews from Goodreads.com