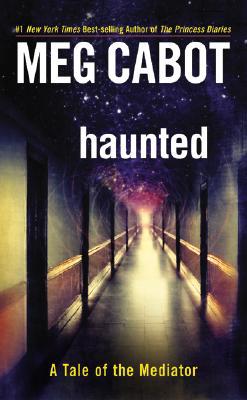 My name is Susannah Simon, and I am a mediator -- a liaison between the living and the dead. Yes, this does get in the way of my attempt at a normal sixteen-year-old life. At least I have Jesse, the ghost of a nineteenth-century hottie, haunting my bedroom.

But there's also this other guy. A live one, who has the same gift of gab with the undead I have. In the same way I'm after Jesse, this guy is after me. And he knows how to send Jesse to the Great Beyond. For good.

So I guess you could say I'm haunted. I just never thought it would be by someone who isn't dead.
Reviews from Goodreads.com 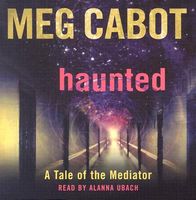