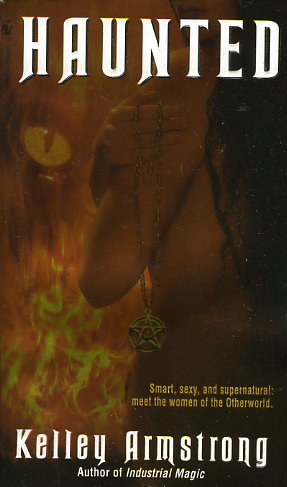 In this thrilling new novel from the author of Industrial Magic, a rebellious--and formally deceased--witch must cross into the darkest dimensions to stop a killer from destroying everything she loves...for all time.

Former supernatural superpower Eve Levine has broken all the rules. But she's never broken a promise--not even during the three years she's spent in the afterworld. So when the Fates call in a debt she gave her word she'd pay, she has no choice but to comply.

For centuries one of the ghost world's wickedest creatures has been loosed on humanity, thwarting every attempt to retrieve her. Now it has fallen to Eve to capture this demi-demon known as the Nix, who inhabits the bodies of would-be killers, compelling them to complete their deadly acts. It's a mission that becomes all too personal when the Nix targets those Eve loves most--including Savannah, the daughter she left on earth. But can a renegade witch succeed where a host of angels have failed?
Reviews from Goodreads.com

Action packed urban fantasy with ghostly time travel, fates, nasty evil bad things and even angels. Phew. I really enjoyed visiting the murderers and seeing inside their heads in this world. There were some tear wrenching moments and a lot of death. I love the devotion Kristof had for Eve, he was a wonderful character.
Eve, a part demon witch ghost is obsessed with watching her daughter and trying to communicate with her. The rest of her after life has become a shadow, even the love of her life and after life Kristof. He has always been there and still is, even if it means she will never be there for him.
When a murderous demon escapes the hold of the Fates, they search out Eve to work with an angel to help bring her in. This new works sparks something in Eve and awakens something inside. She travels through time with Trsiel, an angel to visit a few of histories most notorious murders.
I really loved the story the time travel, the powers , the evil badness, but I did not like the very ending. It was just a bit cliche'. 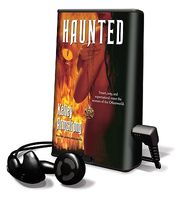