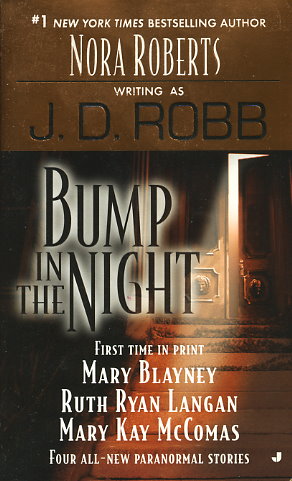 Share:
Number Twelve is an urban legend in 2060 New York City. The hot club in the 1960s, it is now reported to be haunted and cursed. Lieutenant Eve Dallas is called there to investigate the apparent murder of Radcliff Hopkins, its new owner and the grandson of the man who made Number Twelve a cultural icon. Several bullets from a banned gun end his dream of returning the building to its former glory.

With everyone around her talking about the supernatural, pragmatic Eve won't let rumors of ghosts distract her from hard evidence. The case becomes even more bizarre when it appears to be linked to the suspicious disappearance of a rock star eighty-five years ago. As Eve searches for the connection, logic clashes with the unexplainable. She may be forced to face the threat of something more dangerous than a flesh-and-blood killer.