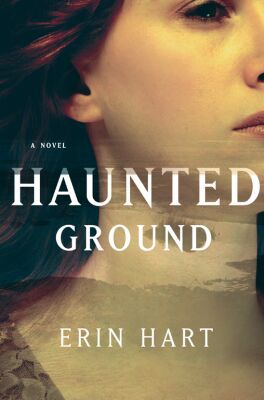 When farmers cutting turf in a peat bog make a grisly discovery -- the perfectly preserved severed head of a young woman with long red hair -- Irish archaeologist Cormac Maguire and American pathologist Nora Gavin team up in a case that will open old wounds.

Peat bogs prevent decay, so the decapitated young woman could have been buried for two decades, two centuries, or even much longer. Who is she? When was she killed? The extraordinary find leads to even more disturbing puzzles. The red-haired girl is clearly a case for the archaeologists, not the police. Still, her tale may have shocking ties to the present, and Cormac and Nora must use cutting-edge techniques to preserve ancient evidence.

And the red-haired girl is not the only enigma in this remote corner of Galway. Two years earlier, Mina Osborne, the local landowner's Indian-born wife, went for a walk with her young son and never returned. Did Mina simply decide to disappear, or did mother and child become lost in the treacherous bog? Could they, too, be hidden in its depths, only to be discovered centuries from now? Or did the landowner, Hugh Osborne, murder his family, as some villagers suspect?

Bracklyn House, Osborne's stately home, holds many secrets for Nora and Cormac and policeman Garrett Devaney. But time is running out. Devaney's superiors want him off the Osborne case. Now. He wants to stay and find a killer.
Reviews from Goodreads.com 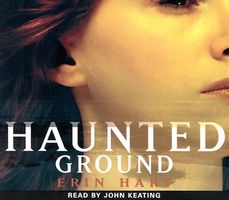