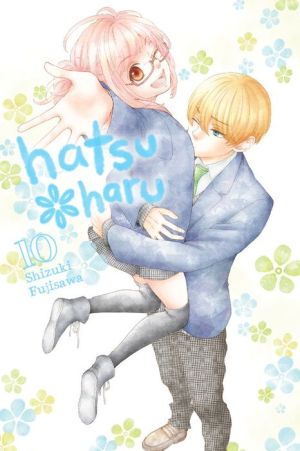 Thanks to Riko's heroic instinct, she took first prize in the Hottest Guy Contest and won a trip to a hot-spring resort. Kai has been eagerly awaiting their romantic getaway, but unfortunately for him, the dream trip for two has suddenly become a group affair. With Shimura and Misaki tagging along, alone time has dwindled to a thing of mere imagination. Odds take a turn in the boys' favor, though, when Shimura insists on sleeping in Misaki's room...The hope for intimacy may not be lost, after all!
Reviews from Goodreads.com