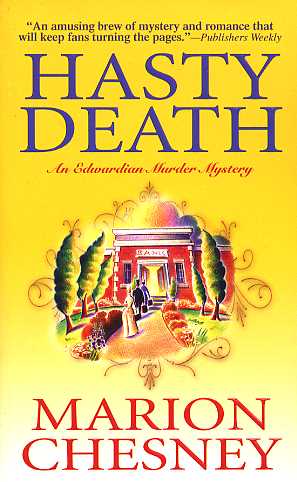 SECRETS TO DIE FOR

Lady Rose Summer refuses to abide by her parents' insistence that she marry. Even more distressing, she wants to become self-supporting by moving out with her maid Daisy and going to work in trade. On advice from Captain Harry Cathcart-a noble-born private investigator who knows the independent-minded Rose all too well-the Earl and Countess of Hadshire agree to let Lady Rose work as a typist and live in a women's hostel.

Eager to join the working classes, Lady Rose abandoned the comforts of her parents' home. But life as a working woman isn't quite what Rose had imagined---long hours as a typist and nights spent in a dreary women's hostel are not very empowering when you're poor, cold, and tired. Luckily for Rose, her drudgery comes to a merciful end when she learns of the untimely death of an acquaintance.

Freddy Pomfret, a silly and vacuous young man, was almost certainly up to no good before he was shot dead in his London flat. When she inadvertently discovers that recently-murdered playboy Freddy Pomfret was a blackmailer, and she also discovers incriminating evidence pointing to several members of her class, she returns to London high society in order to investigate properly. With the help of Captain Harry Cathcart and Superintendent Kerridge of Scotland Yard, Rose prepares to do the social rounds---uncovering a devious blackmail plot and an unexpected killer.
Reviews from Goodreads.com 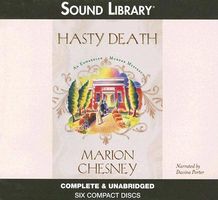 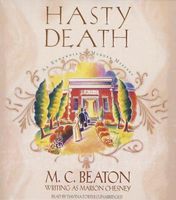