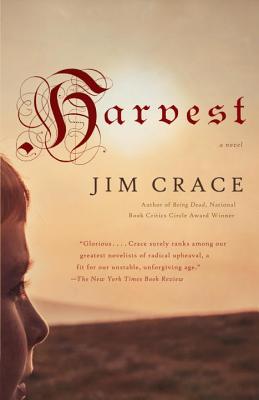 A remote English village wakes on the morning after harvest, looking forward to enjoying a hard-earned day of rest and feasting. But two mysterious columns of smoke mar the sky, raising alarm and suspicion.

The first column of smoke comes from the edge of the village land, sent as a signal by newcomers to announce their presence as per regional custom. The second smoke column is even more troubling: it comes from a blaze set in Master Kent's stables. Walter Thirsk, a relative outsider in the village, casts his eye on three local boys and blames their careless tomfoolery. The rest of the villagers, though, close ranks against the strangers rather than accuse one of their own. Two men and a woman are apprehended; their heads are shaved to mark their criminality; and the men are thrown into the stocks for a week. Justice has been served. Or has it?

Meanwhile, another newcomer has been spotted in the village sporting the finer clothes and fashionable beard of a townsman. Mr. Quill, as the villagers name him, observes them closely and takes careful notes about their land, apparently at Master Kent's behest. It is his presence more than any other that will threaten the village's entire way of life.

In effortless, expertly crafted prose, Jim Crace details the unraveling of bucolic life in the face of economic progress. His tale is timeless and unsettling, evoking a richly textured world you will remember long after you finish reading.
Reviews from Goodreads.com