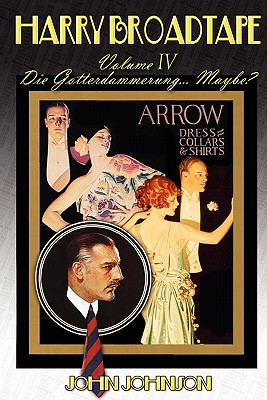 Despite the fact that he had been trying to withdraw from the world of finance since the early 1980s, Harry's karma always presented situations that managed to keep him in the game. The common thread to these ongoing business dealings now seems, in one way or another, to represent a form of a breach of contract - either by private parties or the Government. After retiring from a highly successful executive career in the industrial sector, Peggy has now joined Harry to help him fight his way out of his assorted entanglements. Here in Volume IV, we see how these situations evolved and how they are dealt with in a world gone wild with excessive debt creation and social engineering. Throughout it all, Harry and Peggy manage to find comedy in all this social and financial tragedy by treating the whole mess as though it were a soap opera.
Reviews from Goodreads.com