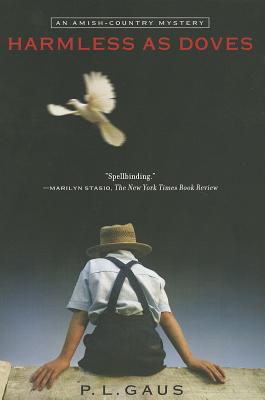 The chill of autumn is just settling into Holmes County, Ohio, when Bishop Leon Shetler is startled out of his morning reverie by the words, "I just killed Glenn Spiegle." No one -- least of all Sherriff Bruce Robertson -- believes that Crist Burkholder could actually be a murderer. But the young Amish man is adamant that he killed his romantic rival in order to win Vesta Miller. So when Robertson's investigation reveals two potentially related murders in Florida's Pinecraft Amish community, Professor Mike Branden and detective Ricky Niell head south to unravel the connection between the dead man and a far-flung Amish outpost on the shores of Sarasota Bay
Reviews from Goodreads.com