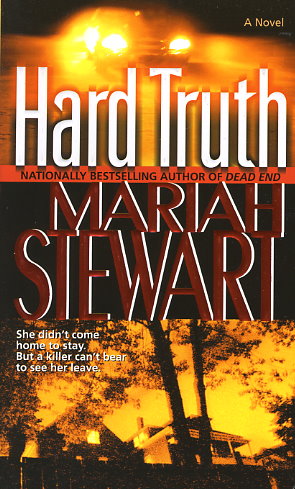 TELL THE TRUTH AND SHAME THE DEVIL

Two children who mysteriously disappeared twenty-one years ago are the last thing on Lorna Temple's mind when she returns to her Pennsylvania hometown to sell the old family property in the wake of her parents' passing. But instead of memories, the fields where Lorna grew up yield something utterly chilling.

All those years ago, when nine-year-old Melinda Eagan vanished on her birthday, her foulmouthed older brother, Jason, quickly became the lone suspect. Yet when he went missing, too, the case turned cold. But Jason, it seems, never got far: His bones have been moldering on the Temples' land for two decades. As far as the local police are concerned, the book is closed on Melinda's murder - and Jason's death is justice served. But Lorna refuses to let the dead rest uneasily. She turns to private eye T. J. Dawson to dig up the dirt of the past and see what lies beneath. Only there's someone out there who hasn't forgotten - and who won't be the least bit forgiving about being exposed as a killer.

In matters of crime, there are many versions of the truth.
Reviews from Goodreads.com 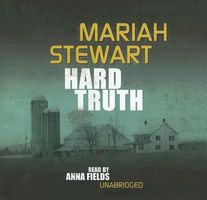 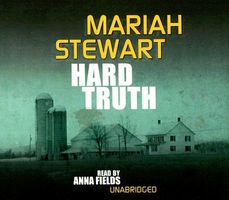 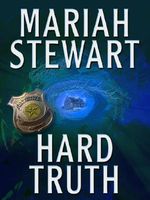