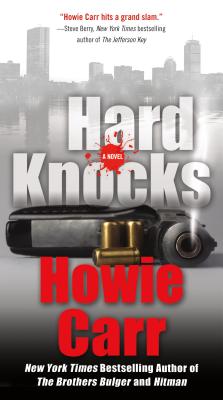 Jack Reilly, a dodgy ex-Boston cop, is trying to make ends meet as a private investigator. When a client is killed, execution style, Reilly finds himself in a whole world of pain. Someone wants him dead -- but why? To find out, Reilly must weed through thirty years of duplicity, corruption, and killing...a web of politicians dirtier than mobsters and criminals nobler than senators. He needs to uncover the dangerous truth behind the bribery, blood, and backdoor deals that define the highest levels of both organized crime and State House politics -- before it's too late.
Reviews from Goodreads.com

Jack Reilly is an ex-cop trying to make a living as a P.I. His brother is in prison and a prison friend of his brother's hires Jack but is gunned down shortly thereafter.

Reilly recently was given a disability retirement by the Boston P.D. and as he investigates this case, I'm reminded of another Boston, P. I., Robert Parker's Spencer. The author also seems influenced by Mickey Spillane and in Reilly we have a new and improved Mike Hammer.

The humorous but complicated plot eventually comes together nicely and the reader is drawn into the action.

The author is a columnist for the "Boston Herald" and has given the reader a glimpse of the hard streets of South Boston and a modern P.I. who knows how to survive within those streets. 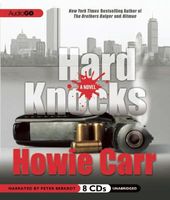 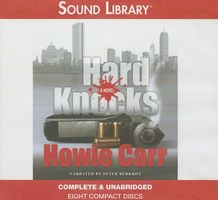