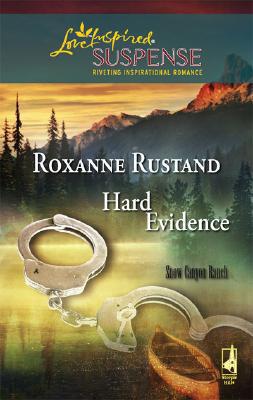 COME OUT, COME OUT WHEREVER YOU ARE

Someone was lurking in the woods behind the isolated old cabins Janna McAllister was fixing up. Who was he? And what could he want with a single mother who hadn't set foot in Wyoming in years? Janna was suddenly grateful for her unexpected new lodgers: deputy sheriff Michael Robertson and his teenaged son. The strong, silent type, Michael made her feel safe--especially when human remains were found on the property. The cold case threatened to remain unsolved. Until Janna unwittingly found a clue that would tempt a killer to come out of the woodwork.
Reviews from Goodreads.com

Janna tried to make her marriage work, but eventually she divorced and bought the old family resort where she planned to fix up the old abandoned cabins while taking care of her mother who was int he early stages of Alzheimers. Then a deputy sheriff and his son show up with reservations for cabins that weren't ready for human habitation. The last thing she needed was danger on her land...

Her dog dug up an old grave where there was a skeleton. The case was as cold as the person buried there and there seemed to be no hope of ever discovering the clues to the case. But Michael's main reason for being at the ranch was to try and help his son who had been through a horrible ordeal.

The suspense was pretty mild in this book. The author did a pretty good job at keeping the reader guessing as to who the bad guy was. The mother had a lot to be desired. I've desired I don't care for her at all. The kids were kids - one was full of anger and resentment and guilt. The other was mischievous. The romance was pretty light and mild. In fact, the book was GREAT but it lost a star because there was no kiss - not ONE! Zip - Zero - Zilch! But Michael was sweet and protective. I'm interested to read more from this author.