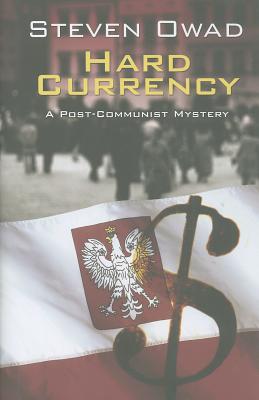 Warsaw, 1992. Three years have passed since the end of communism. For former democracy crusader Julian Krol, there are no dragons left to slay--or are there?

Julian's estranged sister Krystyna is found dead in a seedy Warsaw apartment. The police rule the death a drug-aided suicide and inform Julian that Krystyna had been a prostitute. The last time Julian saw her, she was a gifted student with all the skills needed to thrive in the newly free Poland. What drove Krystyna to destruction? And did she really kill herself, or was she murdered?

Julian explores her recent past and runs up against budding evils of the new world order: a mushrooming drug trade, a feckless police force, rampant corruption. Poland might be free, but for many communists-turned-capitalists, it's a free-for-all.
Reviews from Goodreads.com