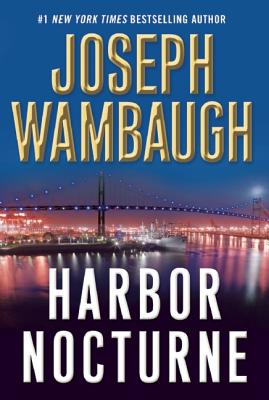 In the San Padro section of Los Angeles, the harbor is one of the busiest areas. The area is also made up of many ethnic groups and adult establishments.

Dinko Babich a second generation Croatian, does a favor and brings a young Mexican dancer, Lita Medina, to a nightclub for an employment interview.

These two characters have a magnetic attraction toward each other and fall in love. The world around them is filled with corruption and at the adult dance hall there is adult trafficing in illegal aliens for sex purposes.

When thirteen Asians are found sufficated in a transportation container on a ship docked at the harbor, there is a public outcry to find and punish the guilty parties.

The action flows in waves as we see the action of the midwatch of LAPD as they patrol the area and search for answers.

We observe Lita and Dinko as their love is tenderly depicted.

The characters are well described and the novel is entertaining as it depicts life and hope and how tragic events can change everything. 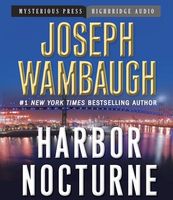