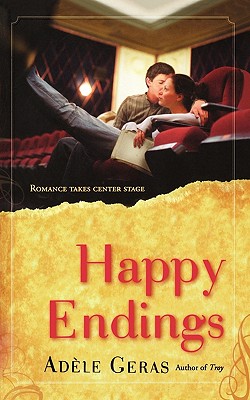 When sixteen-year-old Mel lands a role in a summer production of Chekov's Three Sisters, she is immediately caught up in the exciting world of the theater. Mel forms close bonds with the cast and crew, especially Clare, the costume and set designer. And for a while it seems that Mel is having the most blissful time of her life.

But she soon learns that the drama is not entirely confined to the stage: Clare's boyfriend, the director of the show, is romancing a conniving actress behind Clare's back, and Mel has her own love life to figure out--with Mike, a sweet. kind, and mysterious fellow actor.

Despite setbacks in production and intrigue among the cast members, the show must go on. But after the final curtain call, will there be a happy ending?
Reviews from Goodreads.com