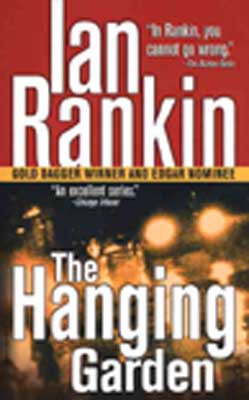 Detective John Rebus--as tough and complex as they come--wages his own private war with the bottle in a Scotland as smokey, seductive, and multi-layered as a single-malt. And in Jan Rankin's growing body of work, readers can always find gripping suspense, a clever mystery, and raw, wry portraits of the human condition.

Drugs. Extortion. Slavery. Organized crime is fighting for a hold on John Rebus's peaceful Scotland. And when Rebus rescues a young Bosnian girl forced into prostitution, he breaks a policeman's golden rule to never get personally involved in a case. Add to that the hunt for an elderly Nazi accused of slaughtering an entire French village, and Rebus wonders just how evil humans can be. Until his own daughter is mortally injured as a gangland warning for him to back off. Then even a dedicated cop like Rebus might make a deal with the devil to find the culprit. Not for justice. For revenge.
Reviews from Goodreads.com 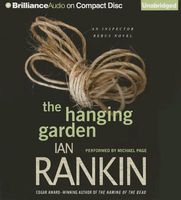