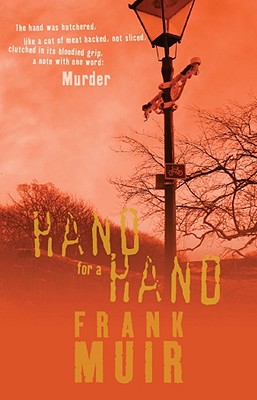 Murder. It's the only word in a note clutched by the dismembered hand found on the lush green of a golf course in St. Andrews, Scotland. When DCI Andy Gilchrist learns the note is addressed to him, he realizes the thing he feared most has come to pass: a killer is deliberately targeting him. Though Gilchrist is no new hand at solving murders, this time he is overwhelmed by the flood of seemingly unconnected crises -- the note clutched in the hand, his son's missing girlfriend, his ex-wife's failing health, and his boss's decision to pair Gilchrist up with a scumbag detective from his past, who in turn is hiding evidence. Worse, the hand turns out to be just the beginning, and soon he's faced with relentless parade of body parts.
Reviews from Goodreads.com