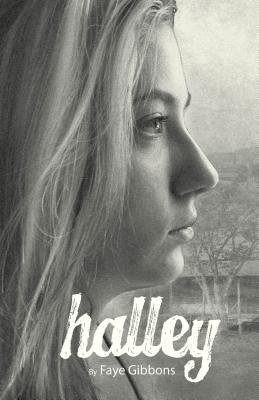 Share:
Times are hard in Depression-era Georgia mountain country. Even so, fourteen-year-old Halley Owenby, her younger brother, Robbie, and their parents, Jim and Kate, manage to get by until Jim dies suddenly in an accident, and Kate decides she and her children have no choice but to move in with her parents. Like her father, Halley has never cared for her grandparents. Her grandfather Franklin is a fire-and-brimstone fundamentalist preacher who runs a strict and joyless household. A miserly tyrant, he claims any money the women in his household earn. Even their mail he considers his to read first. Waiting for the Rapture, when Jesus will return, may suit her grandparents and many others of the same faith, but Halley wants more. She yearns for some control of her own life. She longs for an education, which she firmly believes would eventually allow choices. Little does she suspect that such dreams might actually come true.