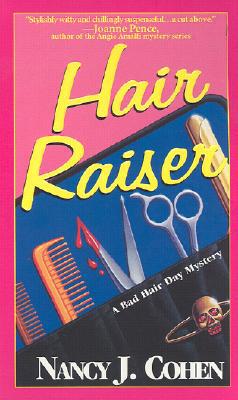 Not just your average South Florida beachcomber, Marla's now a volunteer for Ocean Guard, a coastal preservation group. She's even in charge of their upcoming Taste of the World fundraiser. But when chef Pierre Chevalier's flaming Bananas Foster results in a three-alarm fire, she can't help wondering: too much rum in the recipe--or sabotage? Something is beginning to smell fishy in sunny Palm Haven, and it isn't just the polluted shoreline. But even Marla is stunned when Ocean Guard's attorney, Benjamin Kline, is murdered. Marla's determined to get to the root of a case that's anything but cut and dried. And with her own brush with death serving as a blunt reminder that a killer's still on the loose, Marla realizes that if she isn't careful, the next thing to wash up on the sand might not be mere medical waste.
Reviews from Goodreads.com