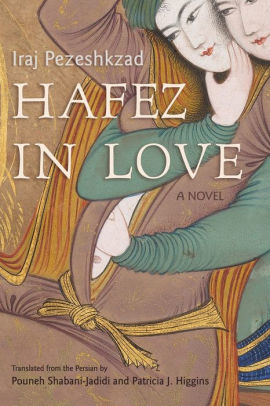 
Shams al-Din Mohammad Hafez is in love. He is in love with a girl, with a city, and with Persian poetry. Despite his enmity with the new and dangerous city leader, the jealousy of his fellow court poets, and the competition for his beloved, Iran's favorite poet remains unbothered. When his wit and charm are not enough to keep him safe in Shiraz, his friends conspire to keep him out of trouble. But their schemes are unsuccessful. Nothing will chase Hafez from this city of wine and roses. In Pezeshkzad's fictional account, Hafez's life in fourteenth-century Shiraz is a mix of peril and humor. Set in a city that is at once beautiful and cutthroat, the novel includes a cast of historical figures to illuminate this elusive poet of the Persian literary tradition. Shabani-Jadidi and Higgins's translation brings the beloved poetry of Hafez alive for an English audience and reacquaints readers with the comic wit and original storytelling of Pezeshkzad.