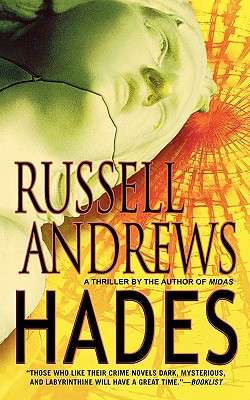 Content to escape his big city past in sleepy East End Harbor, former homicide detective Justin Westwood is nothing less than a magnet for dark times. When a Wall Street tycoon is found murdered in his Hamptons estate, common sense would implicate his adulterous widow as the murderer, except Westwood's the man she's been seeing on the side. As his investigation takes him to the bowels of corporate corruption, he is forced once again to return back to his hometown of Providence, Rhode Island. It's there where the tragic death of his own wife years earlier and the disappearance of his brother-in-law haunt him. It also brings him face-to-face with an ex-secretary of state who just happens to be the murder victim's father. Adding further turmoil into his investigation is Regina Bokkenheuser, the FBI agent who's broken his heart once before. It's up to Westwood to connect the dots from his tortured past to his present plight and restore order to his disorderly world, before he too falls prey to circumstance.
Reviews from Goodreads.com