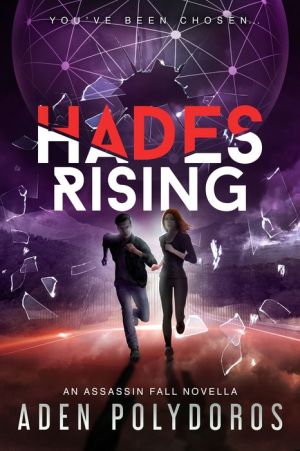 
Two and Nine have spent their entire lives within the Academy's barbed wire fences and tall brick walls deep in the San Juan Mountains with only each other to rely on. They have lived in absolute isolation with the other subjects, known only by their numbers—never by name—and trained so that one day they may be integrated into the outside world.Two dreams of becoming the perfect military leader the Academy wants to groom him into. However, when he learns that Nine is leaving the Academy, he realizes that his future is meaningless without her. With time running out, he hatches a plan for them to escape together—even if it means going against the brutal overseers of the project he was born into.The Assassin Fall series is best enjoyed in order.Reading Order:Hades Rising (prequel novella)Book #1 Project PandoraBook #2 Project Prometheus