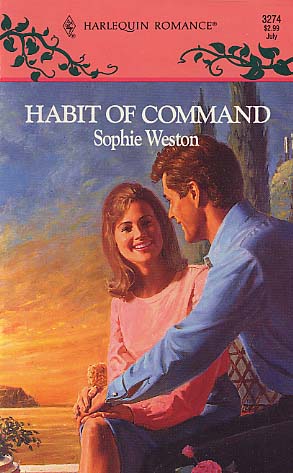 What he proposed was a bargain--marriage as an exchange of favors!

Paul Theokaris seemed to think he was offering Sally Harrison a fair deal. He needed a wife to convince his bankers and shareholders that he was serious about the family business--and that he'd reformed his "playboy" ways. And he knew Sally needed financial security for her young brother and her ailing grandfather.

"Sensible" Sally agreed to her boss's proposal. Reluctantly. Because she was well aware that a marriage of convenience would also come to a convenient end. Convenient for him, not for her.

It all went to prove that a woman who was marrying for money shouldn't marry the man she loved!
Reviews from Goodreads.com