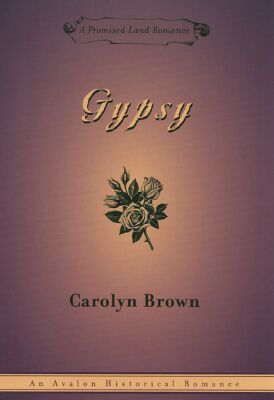 Share:
Gypsy Rose Dulan just knew there was a secret hidden in the stars. She just didn't expect to fall sleep while searching for that secret. And she sure didn't expect to be awakened by a rude, overbearing, short Irishman by the name of Tavish O'Leary. That he called her a squaw was contemptible enough, but to have to withstand his barbs for more than a month was more than she figured she could endure.
Meanwhile, Tavish had been waiting for a prophecy from a gypsy named Paqui to come true. He'd been told that when it was time for him to choose a wife, a pretty young woman with eyes the color of a robin's egg would come into his life, but the gypsy had failed to mention that the woman with those eyes would be holding the sharp, hot blade of a knife against his throat the first time they met.
During their harsh, dangerous journey, Tavish and Gypsy discover the secret written in the stars. But can they hear their hearts' desires when they don't want to listen?