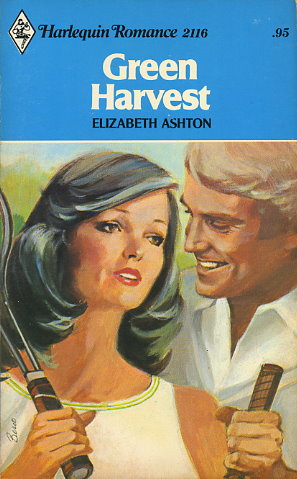 
Toni forced herself to face the truth. Either Julian would marry the nice woman she detested, or he'd go off for years on an overseas assignment.

Toni had been a girl when she'd first declared her love for Julian -- too young to handle her emotions. Now she was a woman and it was too late.

Well, she would survive. But Julian would take a part of her with him and she would never be entirely whole again!