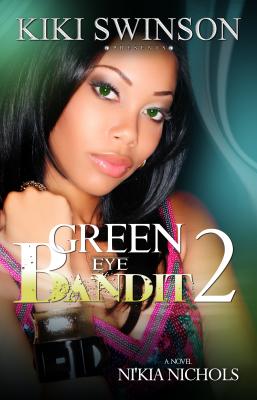 
Tina Martin was taken into custody after a double homicide had taken place at her apartment. After several failed attempts to rat out the guys who committed the murders, Tina was released from jail. Tina felt that by ratting the guys out they would they be getting off easy. She had another plan. And that plan was to see them die slow. Will she be able to get them before they get her?