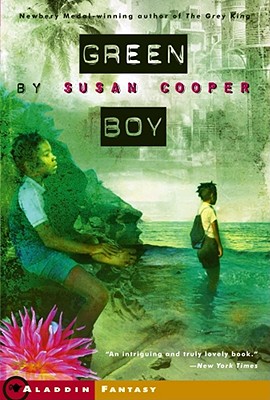 On their idyllic Bahamian island, Trey's little brother, Lou, is different -- he doesn't speak and he suffers frightening seizures. But when he and Trey find themselves mysteriously transported to Pangaia, an alternative universe where pollution and over-development have all but destroyed nature, a militant underground environmental group greets him as the prophesied hero who will save their world.
But to realize this prophecy, Lou must take Trey on a terrifying and dangerous mission, with much more at stake than the fate of Pangaia. Does Lou have the power to save their own island home from a future as bleak as the world they've seen in Pangaia?
Reviews from Goodreads.com