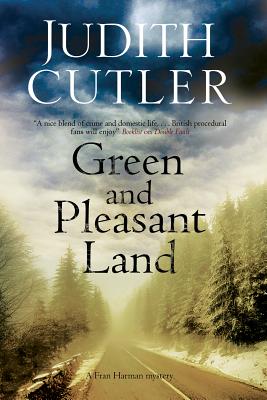 Share:
Retired police detective Fran Harman discovers that someone doesn't like her digging up the past when she re-opens a 20-year-old cold case.

Newly-retired, ex-Chief Superintendent Fran Harman and her partner Mark have volunteered to assist West Mercia police in reinvestigating an unsolved crime. Twenty years ago, a car was found abandoned on an isolated road running through the Wyre Forest, its hazard lights still flashing, the passenger door open. In the back, were two child seats. One was empty; in the other lay a desperately ill baby. Neither the baby's mother nor the elder child were ever seen again.

Where had Natalie Foreman been and where was she heading? As they question those who knew the missing woman, Fran and Mark uncover worrying discrepancies and mistaken assumptions underlying the original police investigation. In their new role as civilians in a police world, they find themselves encountering hostility and resentment from some of those they question -- and it's clear that more than one key witness is not telling them the whole truth.