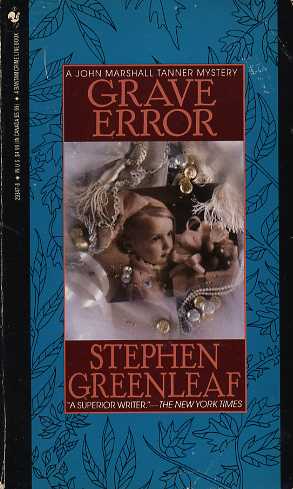 When her husband begins acting strangely, the wife of a famous consumer advocate hires San Francisco P.I. John Marshall Tanner to find out why. Tanner is convinced the case is a simple matter of blackmail. Certainly a man like Roland Nelson had made his share of powerful enemies in a career devoted to exposing fraud and corruption among the mighty.

Now someone had something on Nelson, what? By all accounts, the consumer crusader was just what he appeared to be: a knight in shining armor. Tanner's investigation seems to be at a dead enc until the case takes a tragic and personal turn. Suddenly Tanner finds himself on a trail of buried secrets, frustrated passions, and smoldering revenge as he races to stop a killer about to recall his next victim.