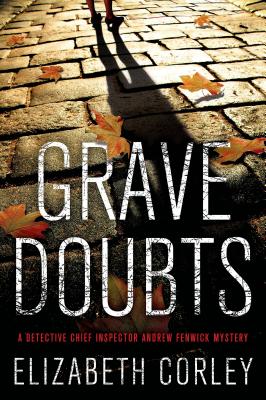 Viciously attacked by a serial rapist, intent on murder, Sergeant Louise Nightingale is recovering from her ordeal, relieved that the psychopath has been put behind bars for a very long time. Escaping to a remote family home for a well-earned rest, she is unaware that her nightmare has only just begun. When a nameless, faceless terror starts stalking the country, her colleague, Detective Chief Inspector Andrew Fenwick, questions whether or not they have the right man. Leaving a trail of bodies in his wake, the killer soon makes clear his ultimate goal -- Nightingale--and he will not rest until he can exact his cruel and calculated revenge. Desperately trying to reach her before the killer does, DCI Andrew Fenwick wonders if her continued silence means he is already too late in this electrifying, pulse-pounding psychological suspense novel from the author of Requiem Mass. With a captivating plot that races through switchbacks and hairpin turns, this is a book you won't dare put down.