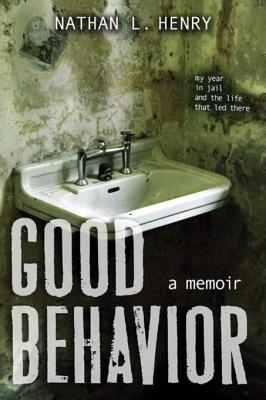 Share:
Jailed at age sixteen for armed robbery, Nathan Henry was the kind of teenager most parents and teachers have nightmares about. His crime was the culmination of a life lived on the edge: guns and drugs, sex and violence, all set against the ordinary backdrop of a one-stop light town in rural Illinois. Nate's personal history is both disturbing and fascinating. A rough childhood becomes an adolescence full of half-realized violent fantasies that slowly build to the breaking point. But these scenes alternate with chapters about Nate's time in jail, where through reading and reflection he comes to see that his life can be different from all he's known up to this point.

Nathan's story of his year in jail and the life that led him there combine to create a powerful portrait of an American youth gone bad -- and a moving story of redemption.