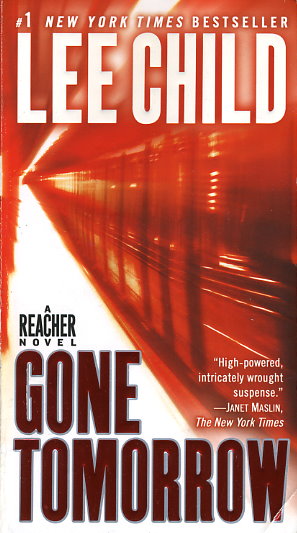 New York City. Two in the morning. A subway car heading uptown. Jack Reacher, plus five other passengers. Four are okay. The fifth isn't. And if you think Reacher isn't going to get involved ... then you don't know Jack.

Susan Mark, the fifth passenger, had a big secret, and her plain little life was being watched in Washington, and California, and Afghanistan -- by dozens of people with one thing in common: They're all lying to Reacher. A little. A lot. Or just enough to get him killed. A race has begun through the streets of Manhattan, a maze crowded with violent, skilled soldiers on all sides of a shadow war. For Jack Reacher, a man who trusts no one and likes it that way, the finish line comes when you finally get face-to-face and look your worst enemy in the eye.
Reviews from Goodreads.com

Very Good w/Price Tags (VG/PT): A Fine book approaches the condition of As New, but without being crisp. The book may have been opened and read, but there are no defects to the book, jacket or pages. There is price tags either to the front, back or both placed by retailer. 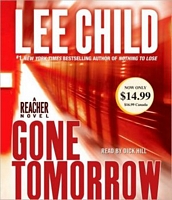