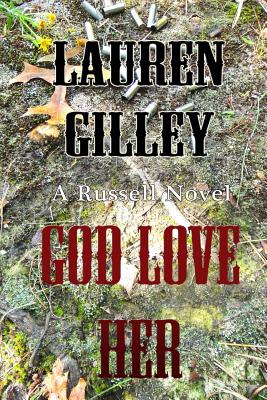 When her parents divorced, Layla Russell went to LA with her mother, and her little brother Johnny stayed behind with their father. In the eighteen years since, she's tried to maintain a relationship with the other half of her family in Georgia, but a real closeness is lacking...and when she gets the call that her dad has been shot and left for dead, the guilt is crushing. She should have spent more time with him; should have made the trip more often. She catches the first flight to Atlanta; Mark's surgery was a success, but he won't wake from anesthesia, and the doctors aren't optimistic. Layla quickly realizes that this shooting wasn't random, and that her uncle, her cousin, her brother, and the rest of the "family" are launching their own investigation. Her uncle's Business Security Solutions doesn't work strictly within the law, and neither does the powerful enemy they're chasing. The more deeply entrenched she becomes in the case, the more dangerous she realizes it is...and the more intrigued she becomes by her father's friend Sly. He's made her a promise to keep her safe, but how can she trust a court-martialed car thief turned mechanic? How can she afford not to?
Reviews from Goodreads.com