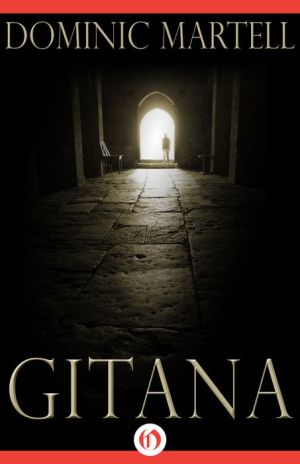 Share:
In the third installment of the taut, menacing series of thrillers set in Barcelona from the author of Lying Crying Dying , Pascual shoves his chair into place and stows the broom. Antonio has started to play, quietly, a slow mournful siguiriya . Behind the bar, Pascual starts on the glasses. He loves the first moments of the shift in the drowsy late afternoon when the sun still just reaches the walls across the narrow street. Later in the evening, Sara will appear. A shadow darkens the door and Pascual looks up from the sink . . . Pascual is a character unique in crime fiction: a former terrorist with many deaths on his conscience, who has turned informer and gone underground. He lives a life of sorts in Barcelona, a city whose maze of alleyways provides cover for hunter and hunted alike. But he can never relax; the amiable American tourist, for instance, who turns up in the bar where Pascual works is worryingly clued upand then, even more worryingly, turns up dead.