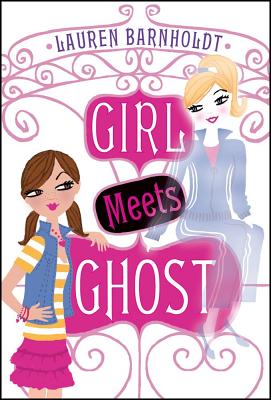 Share:
A tween girl becomes a reluctant medium in this start to a hilariously haunting series.

There's an old saying that “dead men tell no tales” -- but that saying is definitely not true. Just ask twelve-year-old Kendall Williams, who can't get dead people to stop talking to her, no matter how politely she asks. It's pretty frustrating being able to hear and see people that no one else can. For one thing, her friends and family think she's going crazy. And for another, being spotted by your crush while talking to (seemingly) no one is positively mortifying. But Kendall is going to have to learn how to deal, because the only way to quiet the dead is to help them.