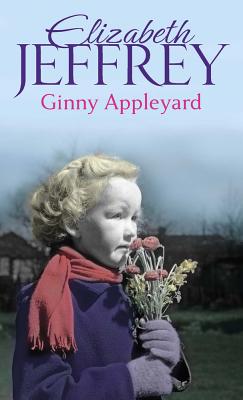 After heartbreaking news, Ginny is forced to make a decision no woman should have to make
When Ginny Appleyard's childhood sweetheart returns after his racing season aboard the yacht Aurora, her hopes that he is bringing her an engagement ring are shattered, as Nathan disembarks with Isobel Armitage, the daughter of Aurora's owner. Instead of the hoped-for proposal, Nathan tells Ginny that he is leaving Colne, in East Anglia, and following Isobel to London to pursue his dreams of becoming an artist. Already distraught at the tragic death of her father, Ginny is devastated to hear that Nathan and Isobel are to be married. More heartache is in store when Ginny realizes that she is pregnant. Forced by her mother to choose between a loveless marriage of convenience to the rough sailor Will Kesgrave, and the more sinister option of being "put away," Ginny Appleyard's future is far from certain.
Reviews from Goodreads.com