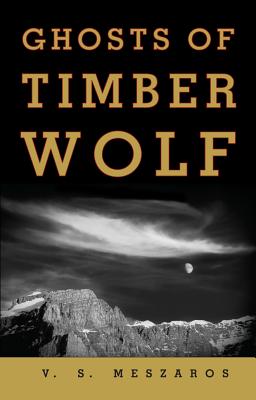 Share:
Dave Merrill, a two-fisted ranger out of Fort Pitt lived by a tough code. Young, reckless, and brimming with hell, he just naturally jumped in to save the pretty widow, Angie Wright, from a brutal Shawnee war party. He deliberately led them away, using himself as bait. He was caught -- but not without a desperate chase and a bitter fight. Now he was being taken up to Timber Wolf Pass, home of the vengeful Shawnee ancestors. No white man had ever come down alive from those ghostly heights. Even if Dave managed to escape the sacrificial stone and blood-hungry warriors, the lawless Tuttles were waiting for him. They had a score to settle with Dave. It involved killing him! With everyone wanting a piece of Dave Merrill, would there be anything left of him for Angie Wright?