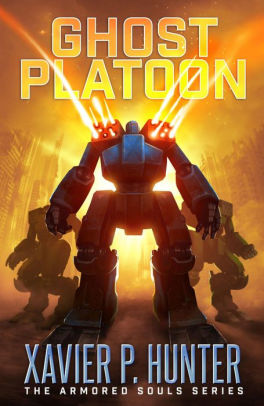 Share:
A dying game. A tournament for the ages. One last chance for glory.

After a glorious run as the world’s first full-immersion VR mega-game, Armored Souls is on its last legs. Competitors are on the rise, and the company’s own projects are surpassing it. In a last-ditch effort to inject new life into the game, Valhalla West announces a tournament with such an awesome prize that no player can resist.

Reggie has led Wounded Legion to the top ranks of the factions on the Armored Souls servers, but the game has gotten easy for him. Too easy. When Valhalla West announces their tournament plans, Reggie springs into action to prepare for it. His motives are twofold. First, it’s the most excitement he’s felt in years.

But more importantly, Armored Souls is Reggie’s entire world. He’s willing to fight to keep it going as long as he can.