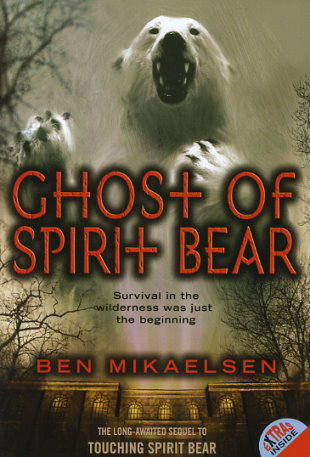 
In the wilderness, Cole found peace. But this isn't the great outdoors. it's high school.

At fifteen, Cole Matthews faced a prison sentence for slamming another student's head against a sidewalk. To avoid prison, he volunteered for Native American Circle Justice and agreed to a year in exile on a remote Alaskan island. There he was mauled by the legendary Spirit Bear and nearly faced death . . . but finally found redemption.

Now, his banishment over, he has to return home and face the one thing he may not be able to handle: high school. Gangs haunt the hallways. Cole finds violence at every turn and as the hate-filled school reaches its boiling point, the hibernating rage inside Cole begins to stir. In this tale of urban survival and self-awareness, Cole realizes it's not enough to change himself. He has to change his world.