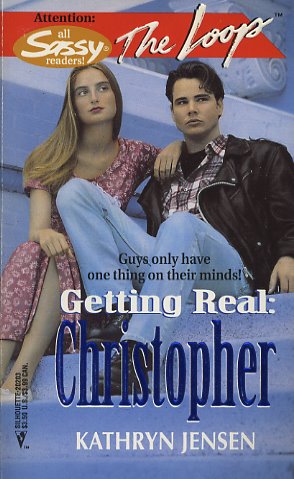 Christopher McGuire didn't know where he was going, but he knew where he came from: nowhere. But that didn't matter, he didn't really need anyone or anything--especially some brainy babe named Madeline. She wasn't his type. She was smart, shy, quietly sexy... and she was driving him crazy! But Christopher had learned the hard way: don't trust anyone with your love, because nothing like that ever lasts.

The Loop
Is the future what it's cracked up to be?
Reviews from Goodreads.com