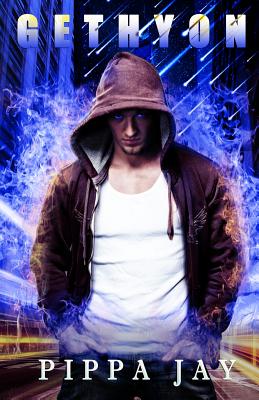 Abandoned. Hunted. Out of control. Gethyon Rees had always felt at odds with the universe, and hoped for an escape among the stars. But discovering he has the ability to cross time and space with just a thought brings more problems than it solves: a deadly bounty hunter who can follow him anywhere, the unwelcome return of Tarquin Secker--the mother who abandoned him--and an ancient darkness that seeks him and all those with his talents. When an unforgivable act sets him on the run, it'll take more than his unearthly powers to save his skin and the lives of those he cares about. It'll take a sacrifice he never expected to have to make. A science fiction adventure novel previously published by BURST (Champagne Books), and part of the Travellers Universe. A 2014 SFR Galaxy Award Winner for Most Awesome Psychic Talent and a 2015 EPIC eBook Awards finalist in the Science Fiction category. Also now includes the SF short story The Bones of the Sea.
Reviews from Goodreads.com